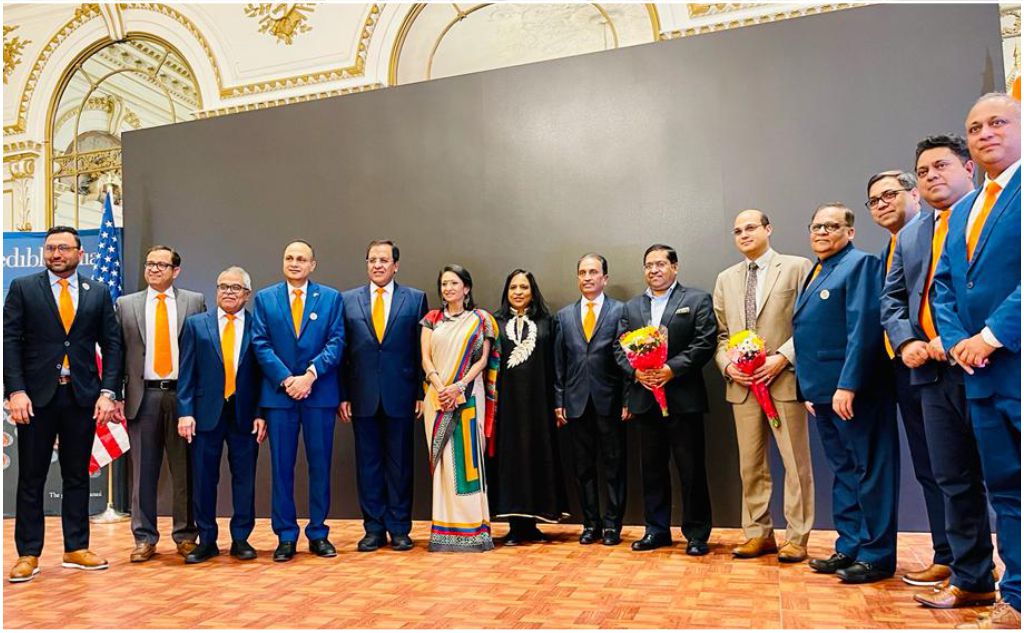 The Oath ceremony for the new President of FIA, Mr. Kenny Desai was held on February 9, 2022, within the premises of the Indian Consulate General, New York. Mr. Ankur Vaidya, the chairman, expressed gratitude to the outgoing immediate past president, Mr. Anil Bansal, for his unwavering support throughout his tenure at FIA during the challenging and unusual times of the COVID a pandemic He said that in Mr. Anil Bansal we have a strong leader and was sure that in the future he would have a bigger and a better role to play in the organization.

Mr. Ankur Vaidya welcomed the elected President, Mr. Kenny Desai, lauding him for his achievements, which include the prestigious Ellis Island Medal of Honor award, recognition by the United States’ Congress for Philanthropy, amongst others. He thanked him for accepting a challenging full-time voluntary job as the President of FIA, especially this year, which marks the 50th Anniversary of FIA and 75 years of Indian Independence Azadi ka Amrit Mahotsav, wherein the calendar is lined up with back-to-back events. He also profusely thanked the Consul General, Mr. Randhir Jaiswal, the DCG, Mr. Varun Jeph, and other Consulate officials for their support and cooperation.

The oath for the office of the President was administered by the Hon. CG Mr. Randhir Jaiswal who in his opening statement thanked FIA for their unwavering support to the Consulate and toward a better Indo-US relations.

Mr. Kenny Desai said that he is fully committed in exercising his duties and responsibilities as the President of FIA and will spare no efforts in reaching out to the mainstream. In order to take the organisation to bigger heights he asked for the help, assistance and The FIA 2022 committee takes the oath of office. guidance of all the FIA members 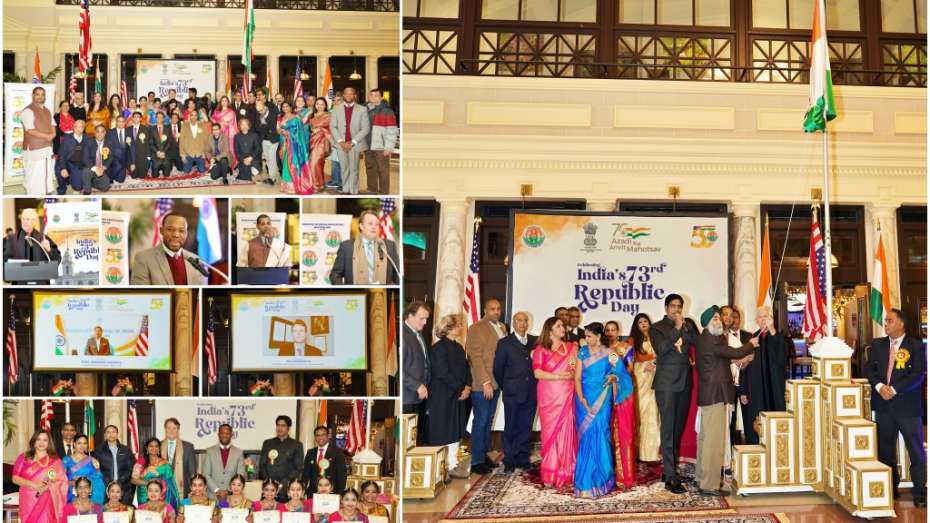 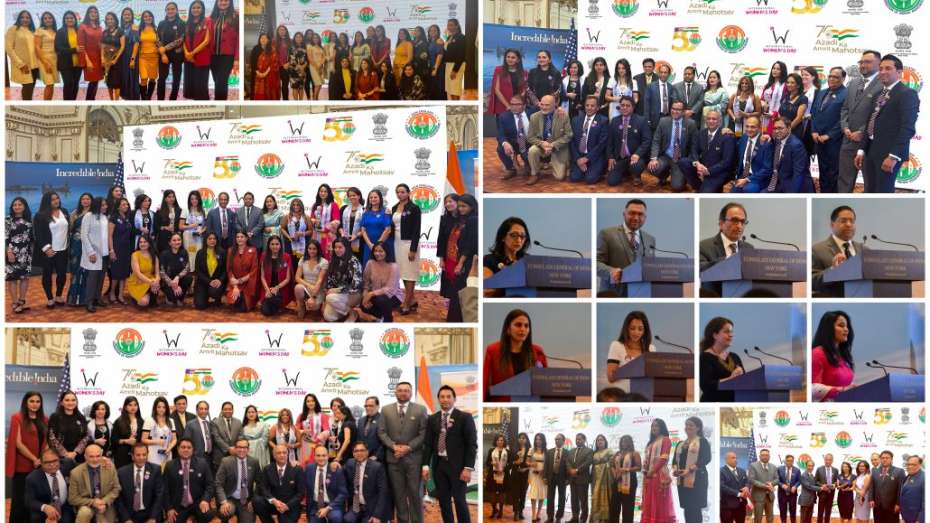