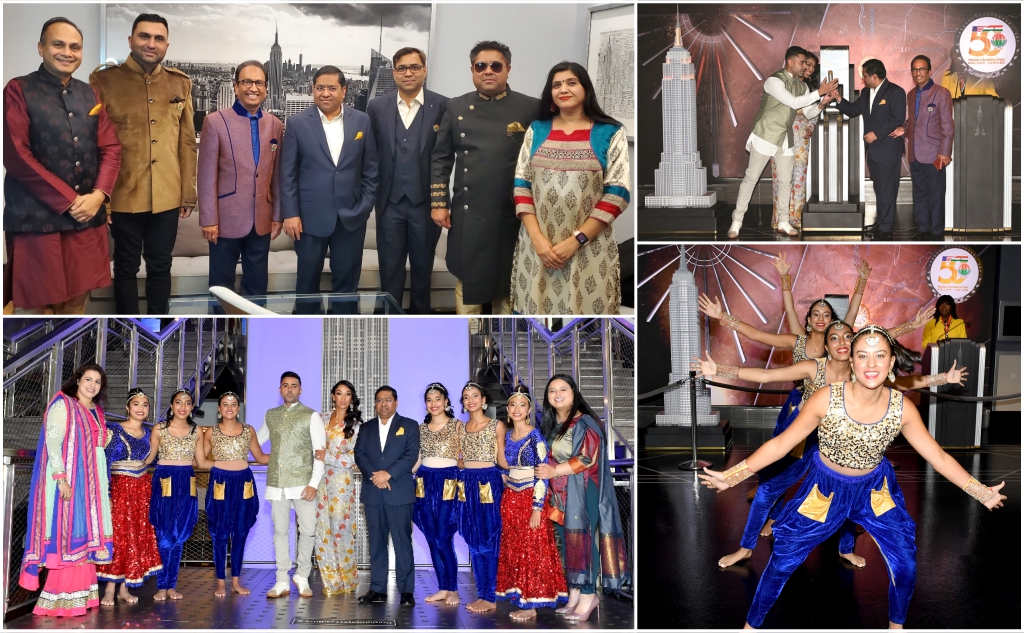 The Federation of Indian Associations of eight states commemorated Diwali, by lighting the world-famous Empire State Building in the colors of the diya.

Vaidya and Desai also conveyed Diwali wishes to the community, as did Jay Sean and Thara Natalie. This is the fourth year the iconic landmark turned orange for Diwali, a ritual that began in 2018. 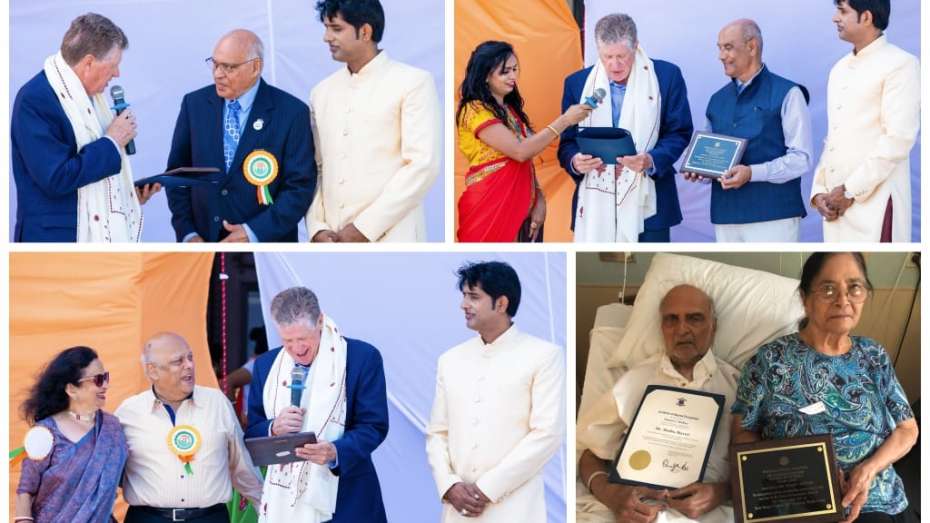 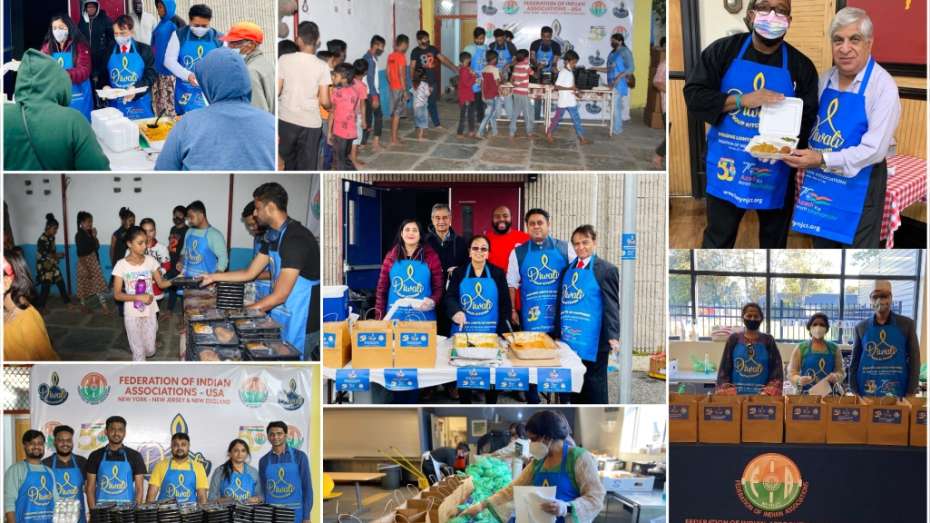