Tricolor on the crown of Empire State Building 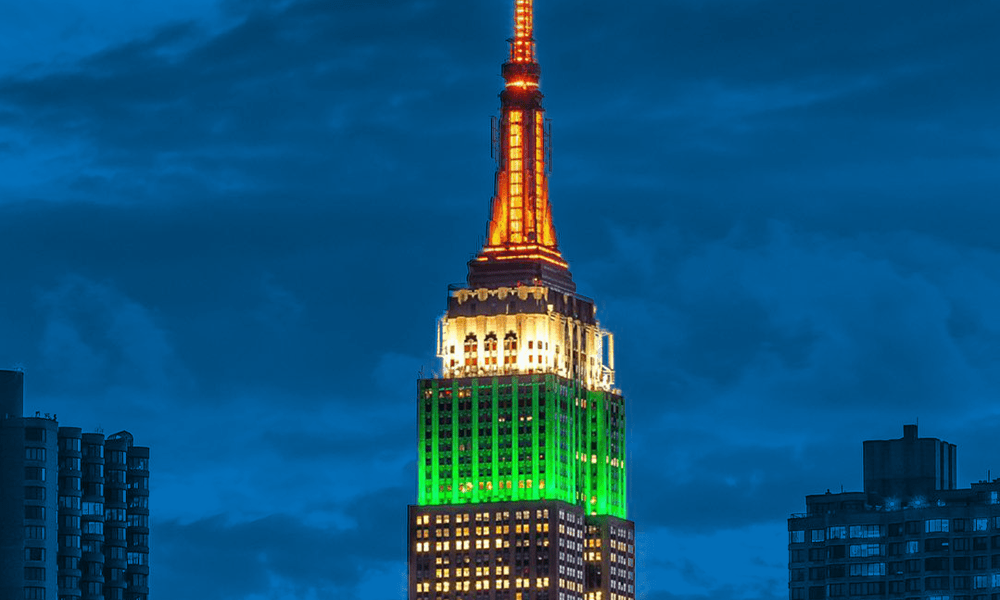 FIA represents various issues that concern a growing Asian-Indian community at the local, state, and national levels. Over the years, it has also tried to project a truthful and real image of India to the mainstream community and also further the interests of Indians residing in the United States. It is in this spirit that, since 1981, the annual India Day Parade is held in New York City to present our progress and unity to the many diversified ethnic communities in this area.