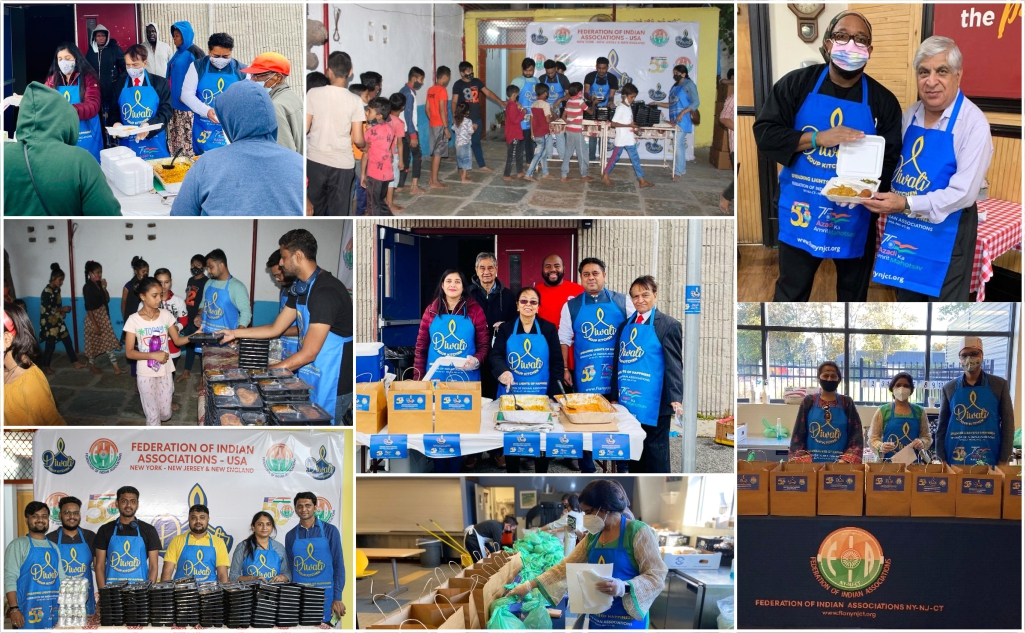 The Federation of Indian Associations organized its second edition of “Diwali Soup Kitchen-Spreading Lights of Happiness”. The FIA initiative is a complimentary meal provision to tri-state recognized soup kitchens who serve meals to those in need. The meal drive started from 15’October and will last till 30’October. All over 10000 plus meals will be distributed by Federation of Indian Associations. Some of the Soup Kitchens with which they will be working are “The Salvation Army”-New York, “Trenton Soup Kitchen”-New Jersey, “Open Doors Shelter”- Connecticut, “Eva’s Soup Kitchen”- New Jersey, “Diversity Plaza”- New York.

In India the soup kitchen was organized at Manav Mitra Mandal, Motera, Ahmedabad on 24th October 2021. Over there 500 food meals were distributed by the volunteers. In the US the soup kitchen was organized at Norwalk, Connecticut on 22nd October 2021 and at Trenton Soup Kitchen on 21st October 2021. Many individuals like governmental officials, volunteers the sponsors participated in the event in the different locations in USA and India. The humble participations from the volunteers made the event grow and it will amplify in the coming years. FIA is contributing to serve the tri-state community during the auspicious time of the festival of lights. Throughout the COVID-19 pandemic, FIA has been actively engaged with the community in assisting at different services. 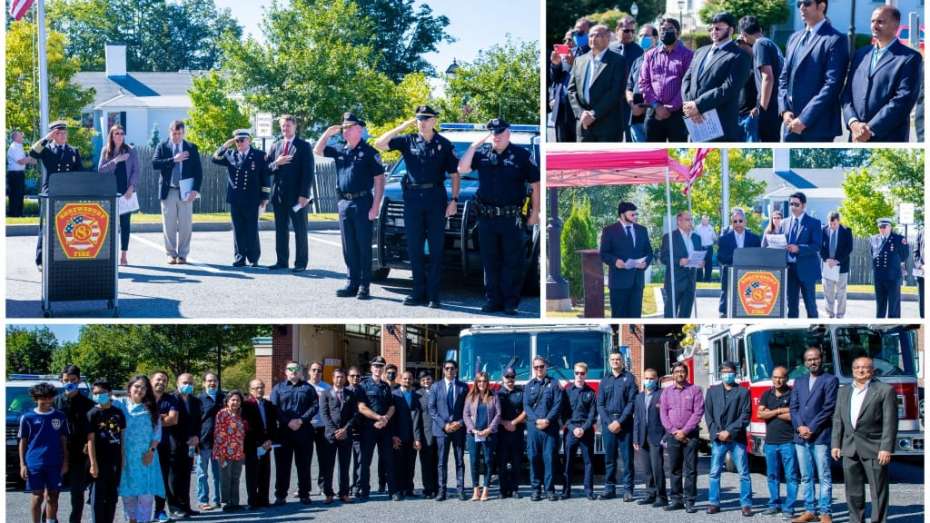 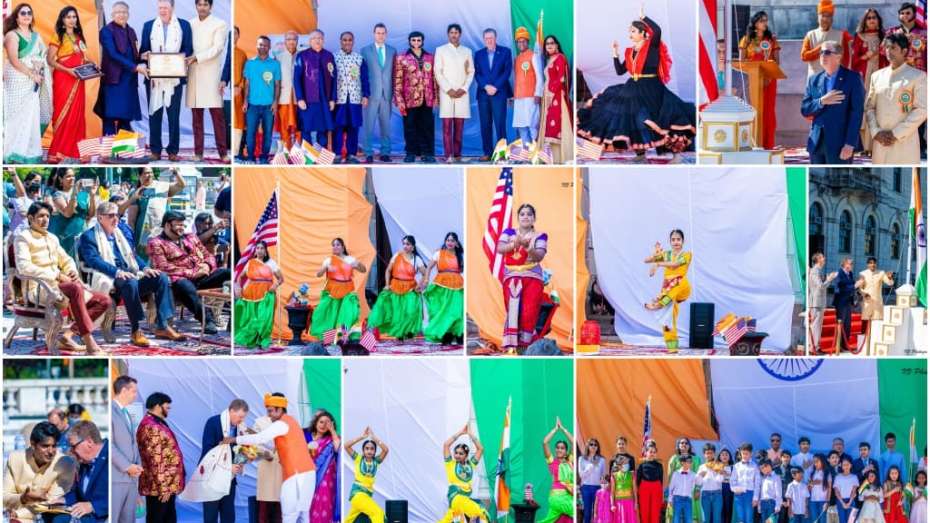