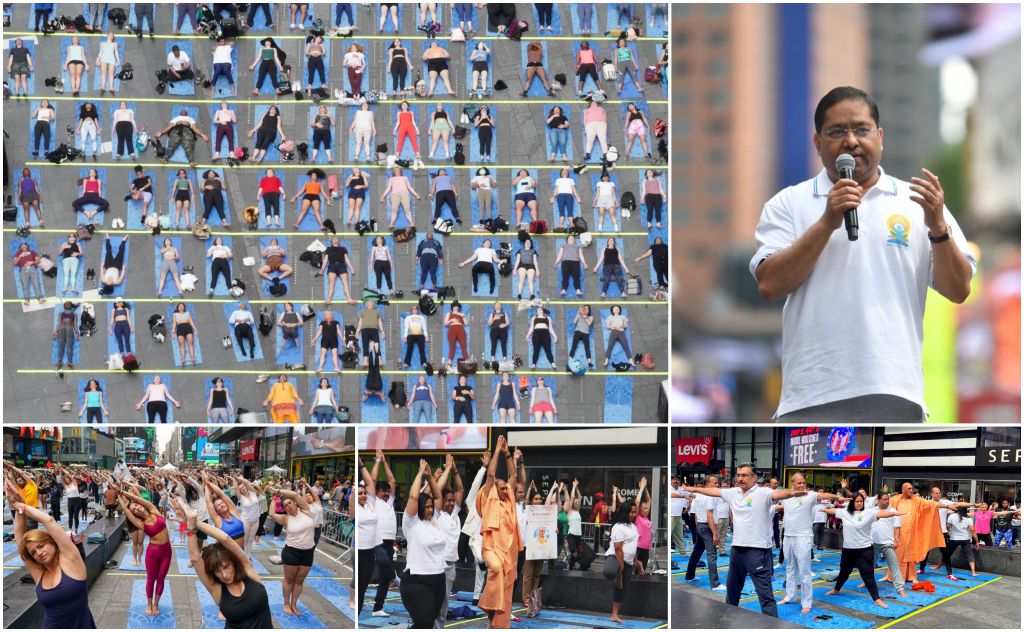 FIA supported the Consulate General of India – New York as it celebrated the International Day of Yoga as part of the ‘Azadi Ka Amrit Mahotsav’ – celebrating 75 years of Indian Independence. The Day coincides with the Summer Solstice – the longest day of the year and was aptly named Summer Solstice New York – Mind over Madness.

In his opening statement, Hon. CG Mr. Randhir Jaiswal said that the very fact that this day is being celebrated across many countries spread over all the continents is proof that Yoga has been embraced globally. He mentioned the fact that it was the 20th anniversary of Yoga Day being celebrated at Times Square.

Swami Avdheshanand Giri ji, addressing the gathering, said that it’s his immense pleasure to be part of the event in New York – the financial capital of the world and the center of many cultures. ‘Evenness of Mind is Yoga- Yoga means union of the mind, body, and soul- a journey towards divinity and completion of life. Practice of Yoga gives peace, joy and ultimate bliss’ – he said. He further added that practicing yoga unlocks oneself to become infinite and absolute, leads to firmness of mind so that the mind is neither excited nor depressed easily. He mentioned that there is more to Yoga than the physical exercise itself and explained in brief the other four forms of yoga – mainly Karma Yoga, Bhakta Yoga, Raj Yoga and Gyan Yoga. It unlocks the unique key to ultimate happiness. He thanked the Indian Government, Mr. Randhir Jaiswal and Mr. Prem Bhandari for inviting him to attend the event.

The free session, which was open to the public, was started by the renowned Holistic Yoga instructor and Chairperson of the Art of Living Foundation USA Ms. Ruchika Lal.

Celebrations for the day had begun earlier when the India Embassy at Washington DC held it on June 18, 2022, a Saturday, to allow for wider attendance to participate. 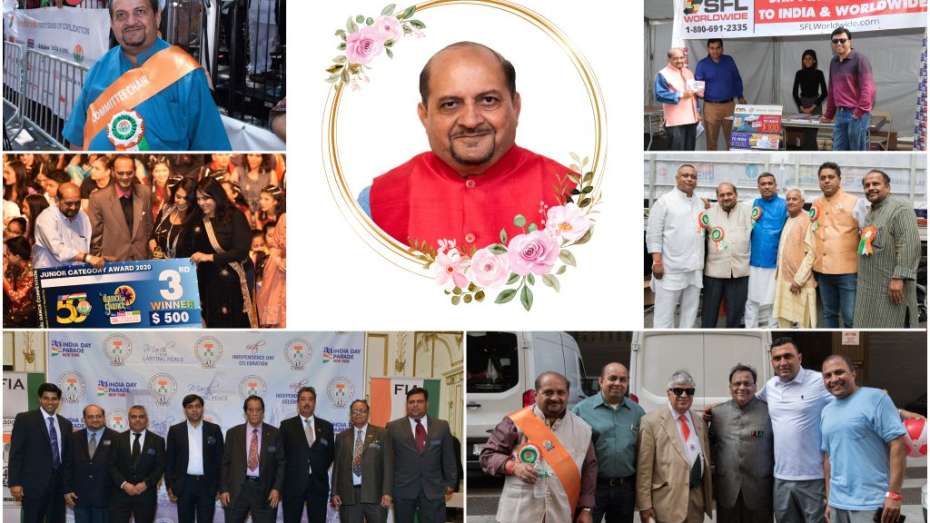 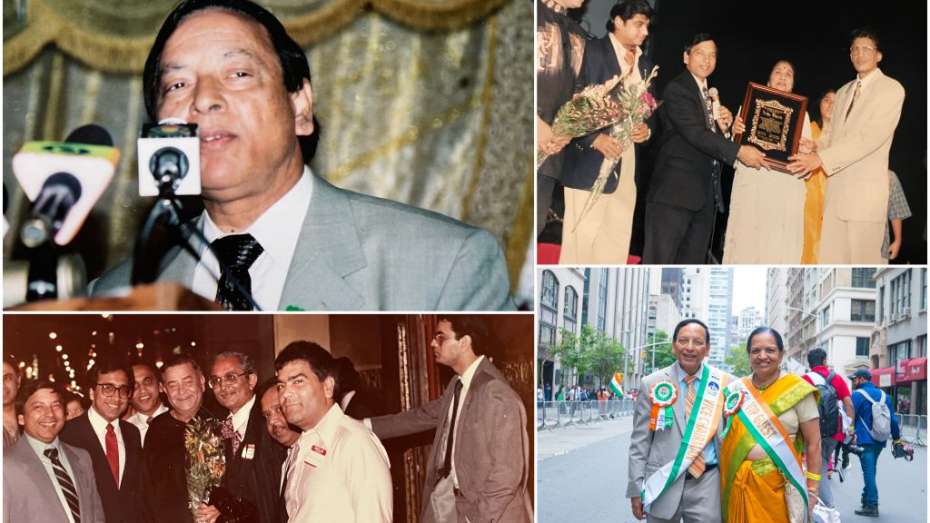