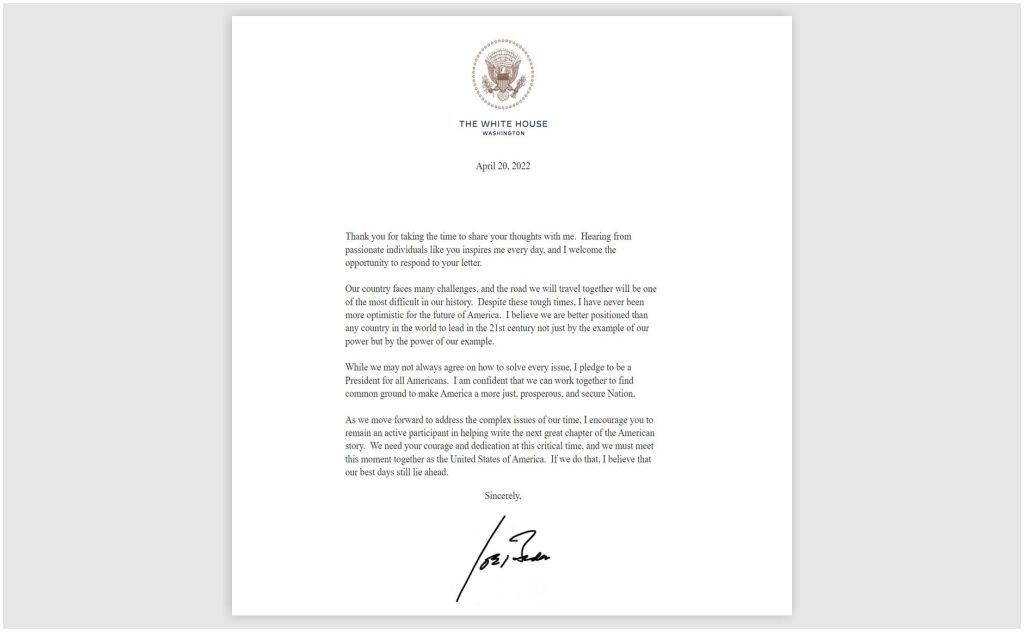 JOE BIDEN MESSAGE FIA, SAYS HE IS PRESIDENT FOR ALL AMERICANS

JOE BIDEN MESSAGE FIA, SAYS HE IS PRESIDENT FOR ALL AMERICANS

President Joe Biden in a letter to Federation of Indian Associations expressed hope that Americans will work together to find a common ground to make it a more just, prosperous and secure nation, as it celebrates the Asian Heritage Month.

The letter written to FIA – New England President Mr. Abhishek Singh said he believed that we are better positioned than any country in the world to lead in the 21st century not just by the example of our power but by the power of our example.

FIA under the able leadership of Chairman Ankur Vaidya, FIA Tristate President Mr. Kenny Desai FIA New England President Mr. Abhishek Singh and the Capitol Hill Event Chair Himanshu Bhatia organized the unprecedented gathering in Capitol Hill, Washington DC on May 12 2022, which saw the participation of over 430 Indian Americans including 16 Congressional members and two US Senators.  The five decades long community service of FIA was formally recognized in the presence of seven lawmakers and formally entered into the United States Congressional Records.

Many Citations congratulatory messages for FIA were issued by the Lawmakers and presented to the FIA office bearers.

FIA chairman Ankur Vaidya thanked Satish Pondi and Mahesh Bhagia for their guidance help and support with this event.  He added, “FIA is planning a grand finale of ‘Azadi Ka Amrit Mahotsav’ during the week of India’s Independence Day this year which will include the flag hoisting at Times Square in New York City, Empire State Building lit in Indian tri-colors, 200′ flag flown from a plane on the eve of India’s Independence with a mega India Day Parade on Aug. 21st followed by a Grand Gala Banquet Reception at a historic venue in lower Manhattan.

Mr. Kenny Desai expressed his excitement on leading the unprecedented festivities under his leadership and creating history for FIA in his tenure.  He stated his excitement for being at the helm of many unprecedented and historic accomplishments starting from the Parvasi Bhartiya Sanmaan, the Congressional Honor and with the rigorous planning and production of attempting two Guinness World Record attempts on Aug. 21st.

He was confident that achieving it is mandatory for FIA and for our community.  The success in Guinness World Record attempts which will place FIA, a 50-year-old community non-profit in a very elite portfolio of globally recognized non-profit community organizations with such distinct and very unique accomplishments.

Indian Americans are now an inalienable part of the mainstream community life in the United State of America and such accolades for the community highlight our contribution and presence. Mr. Abhishek Singh said such a “historic celebration” will take the journey forward in improving the India-US relationship and will be a new beginning of pride and respect for all. 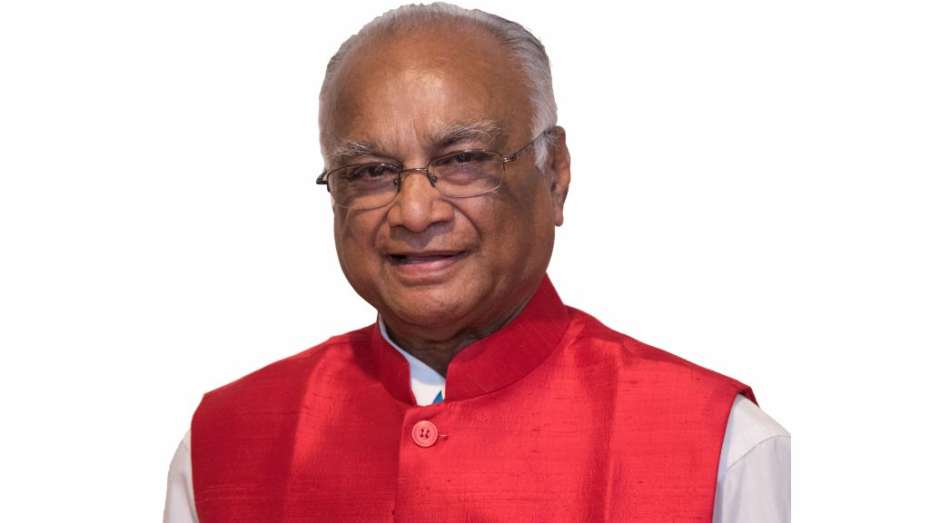 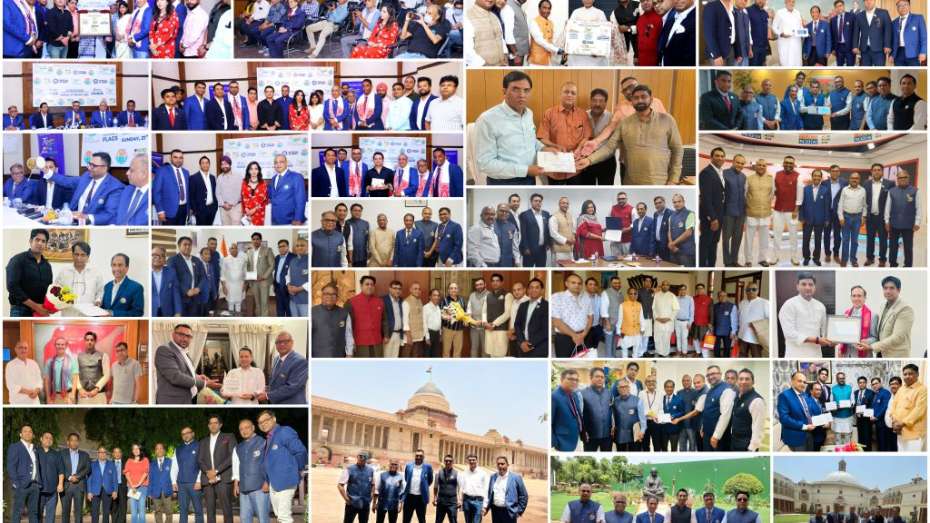