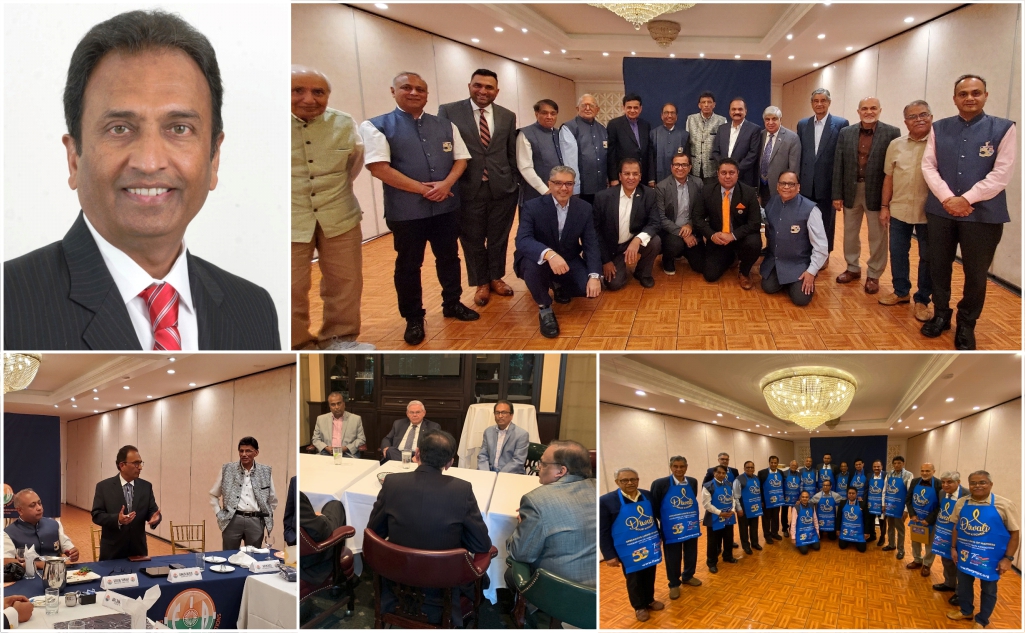 Kenny Desai, a veteran community leader and philanthropist, has been named FIA President for the year 2022.

A special meeting of the distinguished members of the Board of Trustees of Federation of Indian Associations of the Tri-state area of New York, New Jersey and Connecticut was held on Wednesday, October 20th 2021 at Akabar Restaurant, Edison, New Jersey to discuss and take action on the agenda notified to the members. The board members present during the meeting were Andy Bhatia, Ram Gadhavi, Dr. Pravin Pandhi, Padma Shri Dr. Sudhir Parikh, Srujal Parikh, Anand Patel, Bipin Patel, Jayesh Patel, Prabir Roy, Padma Shri H.R. Shah, Chandrakant Trivedi, Ankur Vaidya.

Three members committee comprising Ram Gadhavi, Prabir Roy and Dr. Pandhi informed the members that due to Corona Pandemic it is advisable to select FIA President and executive committee for the year 2022. Instead of traditional elections. That proposal was approved and after consensus with all Board members.

The nominations received for 2022 were Himanshu Bhatia, Hemang Champaneria, Kenny Desai, and Avinash Gupta. Successful businessman and philanthropist Kenny (Kirti) Desai is recommended as the President of FIA Year 2022. The other committee members elected for the year 2022 are Himanshu Bhatia, Saurin Parikh, Anil Bansal, Haresh Shah, Parveen Bansal, Smita Miki Patel, Amit Ringasia and Mahesh Dubal.
President Elect Kenny Desai thanked the FIA Board and articulated his vision for diversified activities under FIA during the year 2022, a historical year to be celebrated as Azadika Amrit Mahotsav. FIA chairman Ankur Vaidya, current President Anil Bansal and others congratulated Kenny Desai. Mr. Desai completed his Bachelor’s in Civil Engineering from Baroda, India, before moving to New Jersey for his Master’s, which he was awarded by the Stevens Institute of Technology at Hoboken.

Over the past 20 years, TAK has focused its development strategies in the healthcare space. With Kenny’s experience in construction and real estate development, he has led TAK to be a unique player in the healthcare market by combining his development experience with his operating experience to provide exceptional work and quality care. Currently, TAK has expanded into trade finance and established a venture capital fund in the health care sector. Kenny has had experience in developing and operating medical centers and senior housing facilities, as well as urgent care facilities, surgery centers, and health & wellness spas.

Kenny Desai has actively been involved in different philanthropic activities. His generous personal involvement and contributions have resulted in the successful completion of the Mahatma Gandhi Center and the Hindu Temple in Wayne, NJ. He is the Vice Chairman, Trustee, and Director of the Bhartiya Vidya Bhavan, a premier cultural and educational institution. He was awarded “The Prestigious Ellis Island Medal of Honor Award”. He has served as the President of World Vegan Vision and currently he is serving as a trustee and is a member of the advisory board of Share and Care Foundation. He is currently a trustee at Vraj Temple, where he has previously served as chairman, vice chairman, and president.

Kenny Desai’s vision for the year 2022 is to be working on the following matters: mega independence parade celebration for Azadi ka Amrut Mahotsav 50th anniversary for Fia; attempt to achieve Guinness book records; provide 40,000 plus meals in Diwali-soup kitchen across the USA and India for less fortunate; establish Diwali celebration in the US senate; women’s empowerment; youth participation in entrepreneurship; Dance pe Chance event; establish FIA / Indian community center and help all the community members for any support required in the case of visa or job opportunity.

The other topics which were discussed in the meeting were the on-going project of the Diwali Soup kitchen. FIA Board members also passed a resolution congratulating Tata and Sons, the father of the Indian Aviation Industry, for reacquiring ownership and management of India’s flag bearer national airline, Air India, through a historic deal with the Government of India. 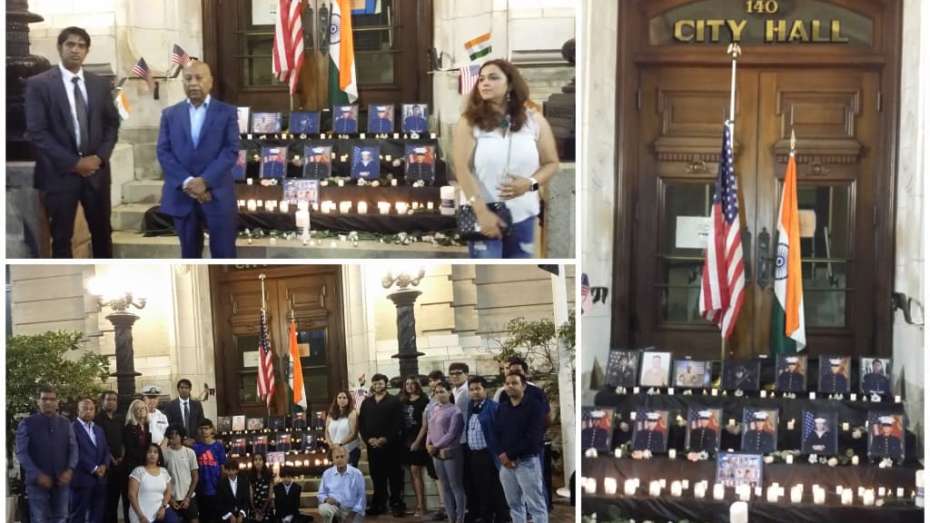 Tribute Paid To Us Martyrs In Kabul 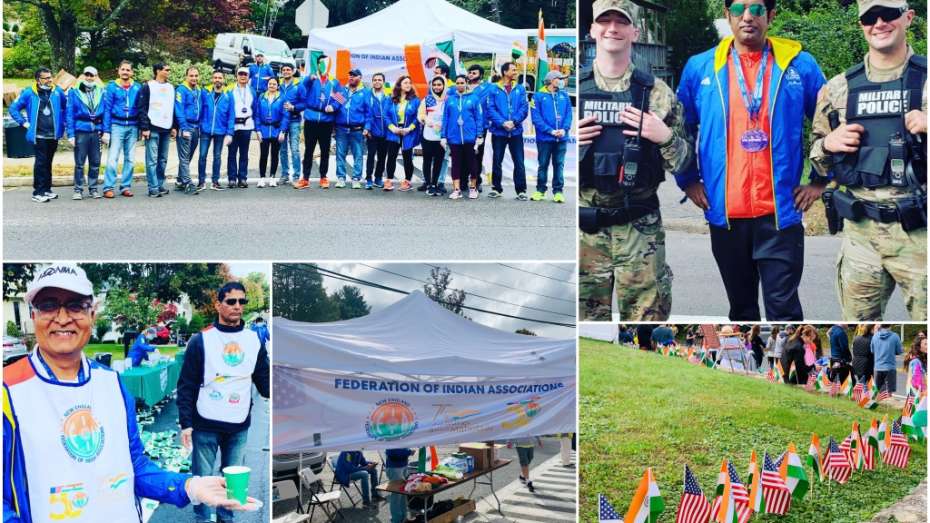