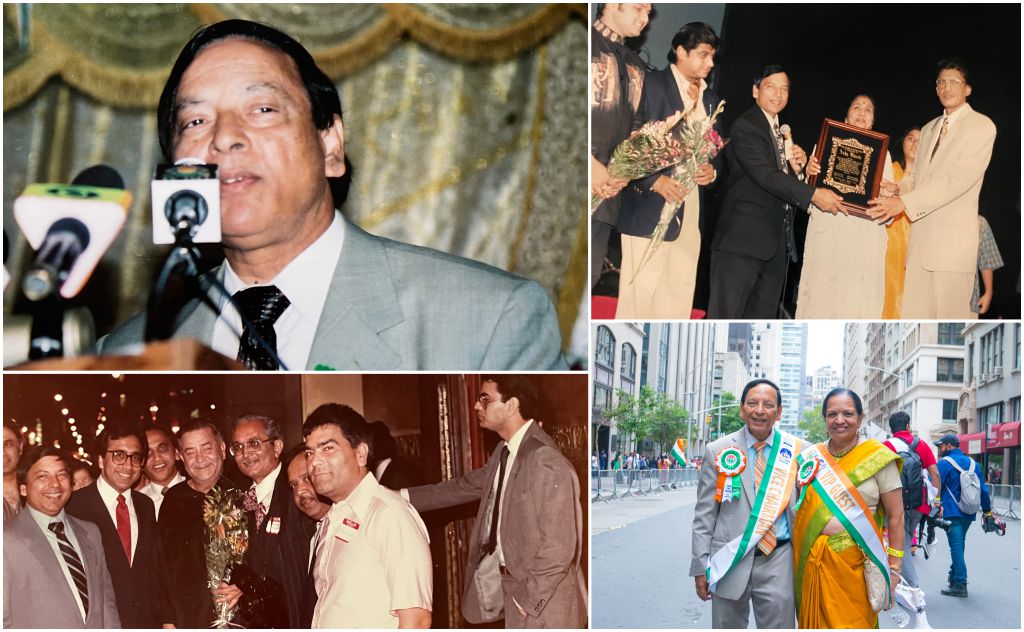 The Federation of India Associations of the Tri-state area of NY, NJ, and CT and the Indian Diaspora are extremely shocked and saddened by the untimely death of one of its founding members and an incredibly resourceful and brilliant veteran community leader who served the Indian Diaspora for over 50 years. Mr. Soi, who cheerfully attended FIA’s special meeting on March 23rd, was anxious to make FlA’s Golden Jubilee grand celebration and Azadi ka Amrit Mahotsav this August. Mr. Soi was part of a joint committee of associations that was subsequently named the Federation of Indian Associations with the position of Vice President.

During his 45 plus years of association with FIA, he was twice named FIA President (1999 & 2008), Vice Chairman of the Board of Trustees (2009- 2020), and proud recipient of the prestigious Ellis Island Medal of Honor Award (2014) from Guyana President H.E. Bharat Jagdev for his notable contribution in Guyana’s Freedom Struggle and had received numerous national and international recognitions. He was among the pioneers of the Indian Media Concert and entertainment bonanza, with Bollywood celebrities and musical marvels like Asha Bhosle, Anup Jhalota, Gulam Ali, Alka Yagnik, Kumar Sanu, Udit Narayan and scores of others. Through his popular radio program, Taj Geeta Mala, in New York City, Mr. Soi promoted Indian music and culture. In the 80s and early 90s he ran the Taj Mahal Service in Manhattan. He had established a direct link with NYC Mayor Ed Koch’s office and was instrumental in several fund-raising efforts, including one for Guyana’s President, Chady Jagan, with the Caribbean community and Ramesh Kalicharan.

He also played an important role in the growth and success of FIA by holding various positions. He was a very articulate speaker, very methodical and meritorious in his work. Professionally, he was chief engineer in the NY City Environmental Dept. After retirement, he devoted his prolific experience and expertise to organising many show-business related entertainment shows as well as helping several associations like Share and Care Foundation in their community-beneficial projects. His services were also in the US Congressional Record. Born in Lahore on July 18, 1938, Mr. Soi migrated with his family to Simla during India’s partition. He went to school in Simla and then shifted to Chandigarh. He came to the USA and did his BS in Civil Engineering from the University of Utah and his MS in Industrial Engineering from Columbia University, New York (1971–74).

Besides, he was a melodious singer, an articulate orator, and a profound patriot. He was always in the forefront of India’s cause. He was a true lover of Mahatma Gandhi and associated himself with the Mahatma Gandhi Foundation. He promoted the project of Bapu’s statue at various locations. During his presidency in 1999, he raised a sizable donation for Kargil war martyrs’ family members.

Mr. Soi’s funeral was held at Franklin Memorial Park in North Brunswick. Many community leaders, colleagues, family members, and friends attended with heavy hearts and fond memories of Yash Ji. FIA chairman Ankur Vaidya and Executive Committee members, as well as media friends, were in attendance. The community will have a big void to fill due to the death of Yash Paul Ji. We pray to the Almighty God to bless his soul and give strength to his family members to bear this untimely and huge loss. 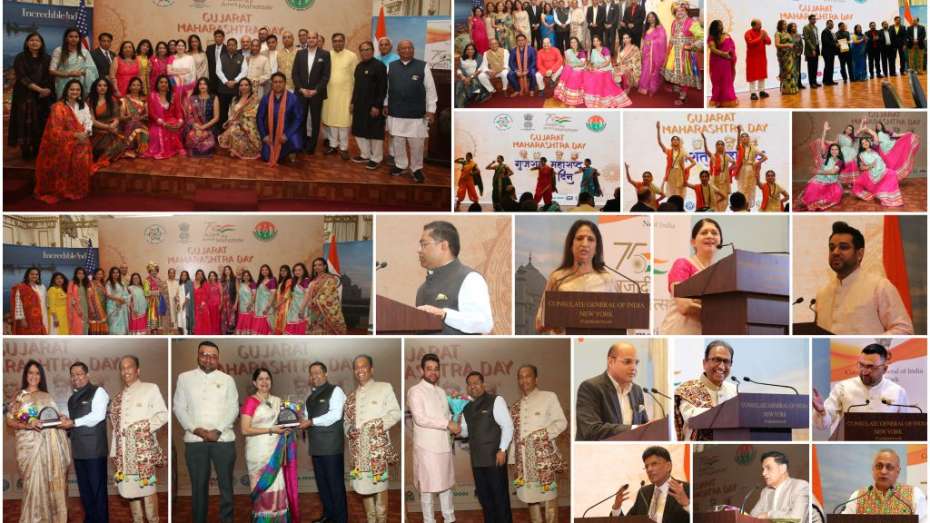 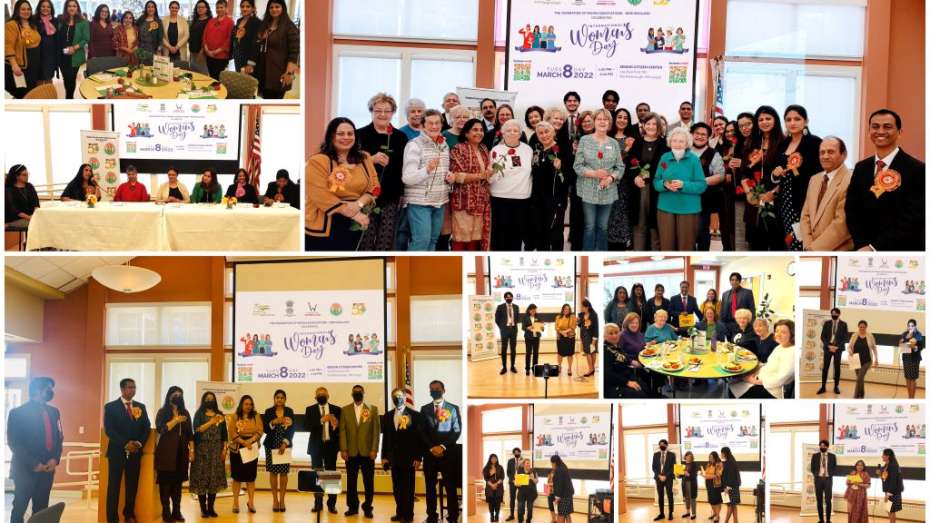