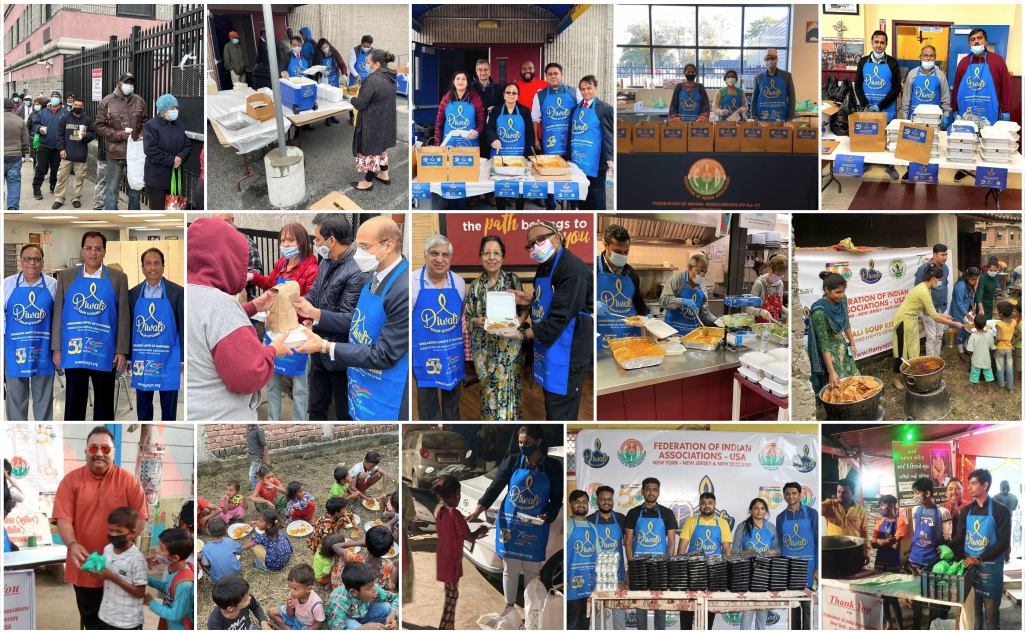 The Federation of Indian Associations organized its second edition of “Diwali Soup Kitchen-Spreading Lights of Happiness”. The FIA initiative is a complimentary meal provision to eight state recognized soup kitchens who serve meals to those in need. The meal drive started from 15’October and will lasted till 30’October. All over 30,000 plus meals were distributed by Federation of Indian Associations. Some of the Soup Kitchens with which they worked are “The Salvation Army” -New York, “Trenton Soup Kitchen”-New Jersey, “Open Doors Shelter”- Connecticut, “Eva’s Soup Kitchen”- New Jersey, “Diversity Plaza”- New York.

Many people, including government officials, volunteers, and sponsors, took part in the event at numerous places around the United States and India. The event grew as a result of the modest involvement of the volunteers, and it will continue to grow in the subsequent years. FIA is contributing to serve the tri-state community during the auspicious time of the festival of lights. Throughout the COVID-19 pandemic, FIA has been actively engaged with the community in assisting at different services.

30,000+ Meals distributed in the Second Edition of Soup Kitchen in the USA and India. 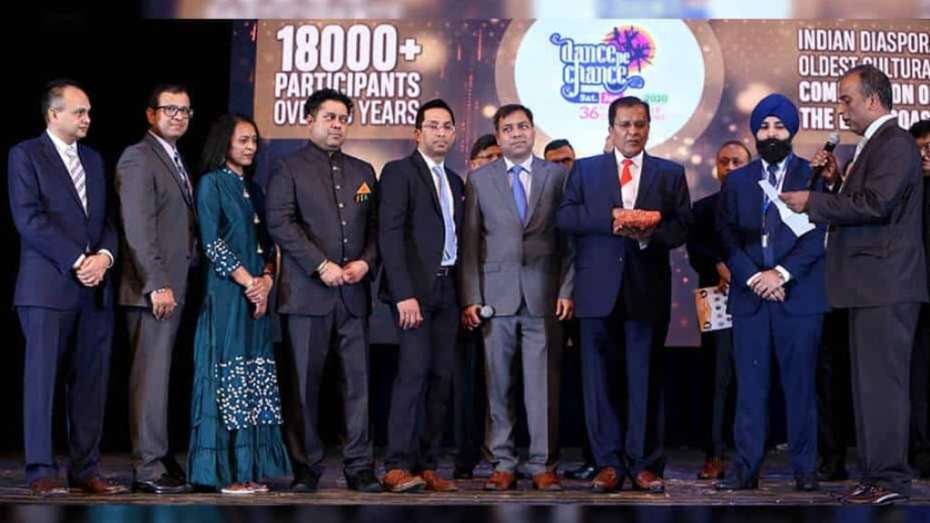 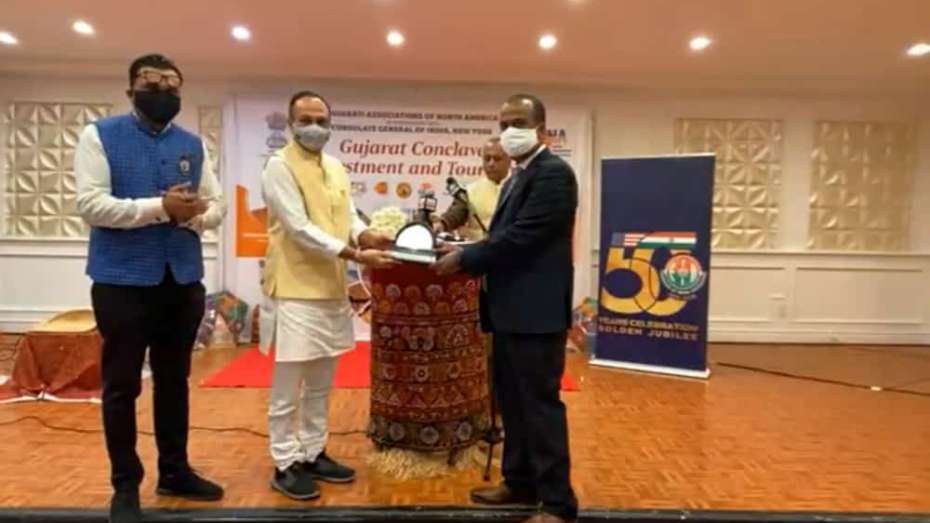