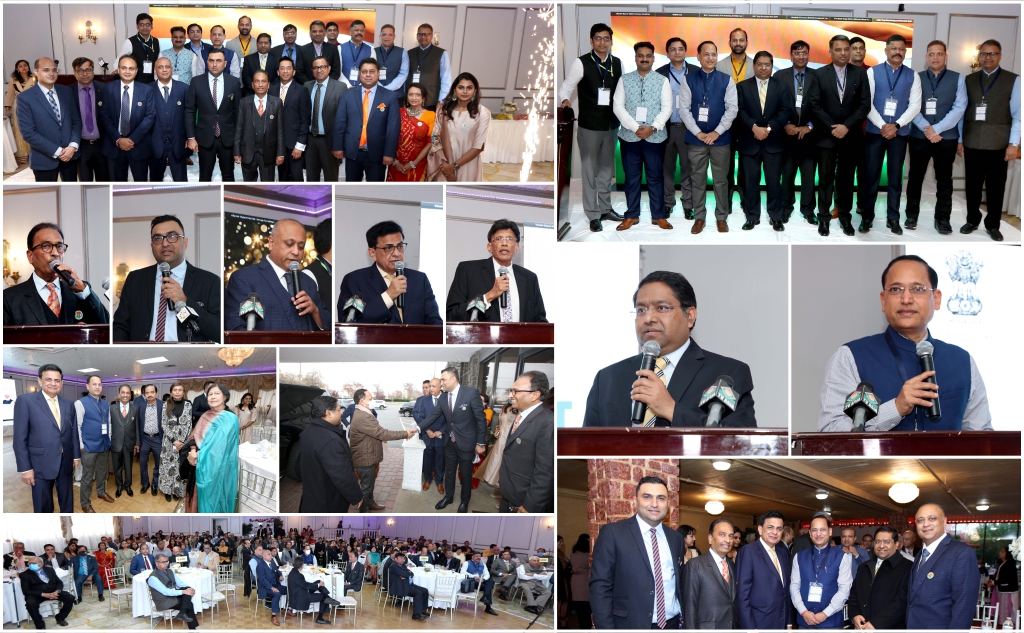 The Consulate General of India in New York and the Indian American Community of NY-NJ-CT, led by FIA, held a Diaspora Meet and Greet Community Reception on the upcoming occasion of the 10th Vibrant Gujarat Global Summit-2022.

Approximately 230 people were present out of the 235 invited to the event, and seating was also set up in circular tables to comply with social distance rules and in light of worry over the new COVID variation.

Two film presentations were shown at the Edison gala regarding Vibrant Gujarat, its roots when current Prime Minister Narendra Modi was Chief Minister of Gujarat, and the influence of this innovative event not just on Gujarat but also on India as a whole.

Principal Secretary Gupta described Vibrant Gujarat as a ‘global platform in which all members of the Gujarati community residing outside India, have participated in big numbers.” Prime Minister Modi will begin the three-day January Summit on January 10, 2022. The first day will be devoted to ‘Gati Shakti,’ or infrastructure, the second to developing a ‘Green Economy,’ and the third to ‘Technology Innovation,’ Gupta said those in attendance. “We cordially invite all of you, as well as your friends and colleagues, to the Vibrant Gujarat 2022.” “We greet you with open arms, folded hands, and a spirit of friendship and business,” Gupta added.

Jayanti Meghji Patel urged people to invest in Gujarat and India, claiming that a thriving state leads to a wealthy country. Consul General Jaiswal thanked The Federation of Indian Associations and all member organizations for supporting the event. Speaking to ITV Gold, Jaiswal said the event was a success and the Jan. 10 Vibrant Gujarat will be an “super success,” and he wished all those present would come forward and support it. Deputy Consul General Varun Jeph told ITV Gold the delegation from India would be visiting Washington, D.C. and San Francisco as well after being in the tristate area, to spread the word about Vibrant Gujarat. Padma Shri recipient Dr. Sudhir Parikh, chairman of Parikh Worldwide Media and ITV Gold, noted that the theme of Vibrant Gujarat this year is “From Aatmanirbhar Gujarat to Aatmanirbhar Bharat’ He welcomed those present and encouraged them to take part in the growth of Gujarat. “I would like to urge all my entrepreneur friends from U.S., particularly the tristate area, please spread the word, tell your entrepreneur friends and colleagues to look into this Vibrant Gujarat and visit Gujarat,” Dr. Parikh said.

Kenny Desai, the FIA’s president-elect, presented an overview of the organization’s activities during Covid, including relief given to India. He also mentioned how he wants to take that type of service to the next level by becoming involved with Vibrant Gujarat’s projects.

Ankur Vaidya, chairman of the Federation of Indian Associations, spoke on the significance of India in the lives of Indian-Americans. According to the poet Kalidas, who connected a mother’s position with the Country, “a mother is dearer than heaven, so is one’s motherland.” Because India is the Motherland, and Gujarat is a part of it, Vaidya asked everyone to support and spread the news about creating a thriving Gujarat and the January business conference. 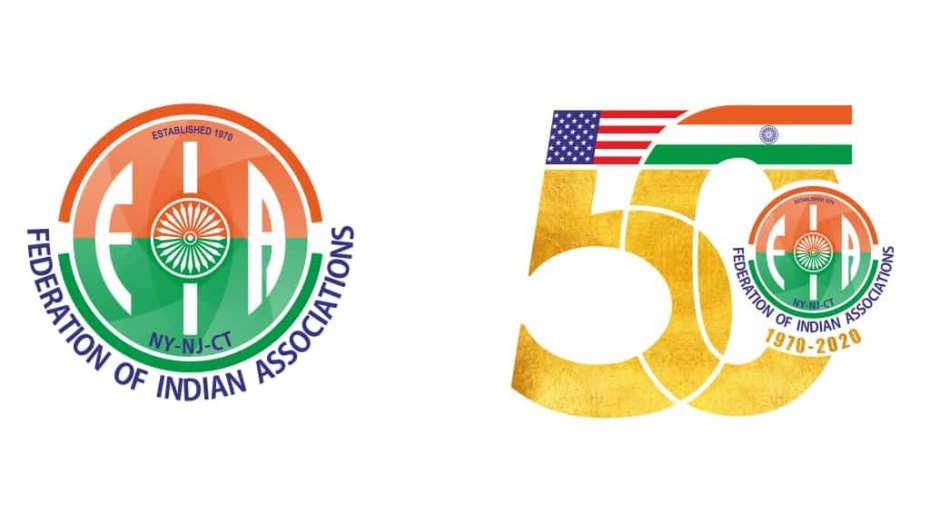